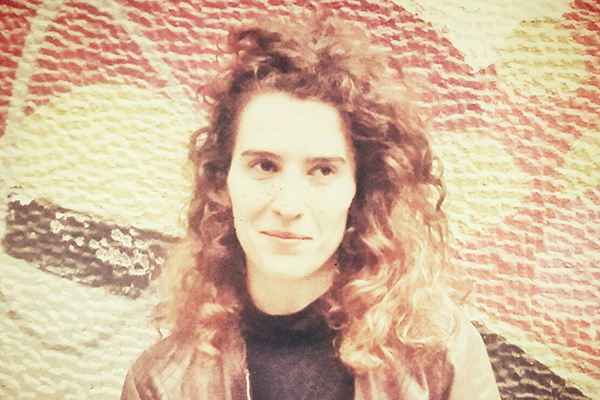 Curator and theorist of Media and Performance Art.  For the last 3 years she has been working as a tutor at Sorbonne University (Paris 3) and at Nanterre University (Paris 10). She has also worked for art organisations and for dance & theatre companies. As a freelancer she had collaborated with newspapers and magazines (Kathimerini, Highlights, PontikiArt). Collaborator for contemporary Greek dramaturgy in “Greek Play Project” platform.