Departure
Cavafis’ “Monotonia” and Vainegem’s “The Revolution of Everyday Life” serve as departure points for an audiovisual sculpture that attempts to deconstruct the very meaning of monotony; lack of variety, tedious repetition and routine. Deconstruction leads us to a cycle of events whose components are: illusion, obstruction, liminality and condition. Each component has individual characteristics, it is acted out differently and it is not bound to any specific order but is instead used to identify and create certain sets of scenarios.

Arrival
The combination of image, sound, light and performance is intended to increase the level of sensory stimulation of the audience in order to suggest certain emotional thematics and structures. The objective then becomes to trigger the audience with a connecting language in multiple instances in a seemingly monotonous cycle.

A methodology
By utilizing the above elements a process of sequencing possible combinations was established and put in conjunction with real life experiences. Through this methodology of connecting reference points the backbone of ‘Monotonia’ was created and an audiovisual translation by MedeaElectronique was initiated.

What If
What if you wake up one day with the feeling that one day has become an imitation of the other, subsequently followed by yet another, identical. Imagine the realization, of something so simple, but with a striking sensation, that whatever happened has happened again, over and over again. Knowing that the only way to change it –  is to break the repetitive cycle so that it happens no more.

A dialogue triggers
Triggered by the meaning of the word ‘monotony’, a dialogue between Manolis Manousakis from Greece and Michael Larsson from Sweden was established οriginating from Kvafis’ ‘Monotonia’ and Vanegeim’s ‘The revolution of everyday life’. Τhese two writings acted as departure points for a conversation surrounding four identified thematics; liminality, condition, illusion and obstruction. 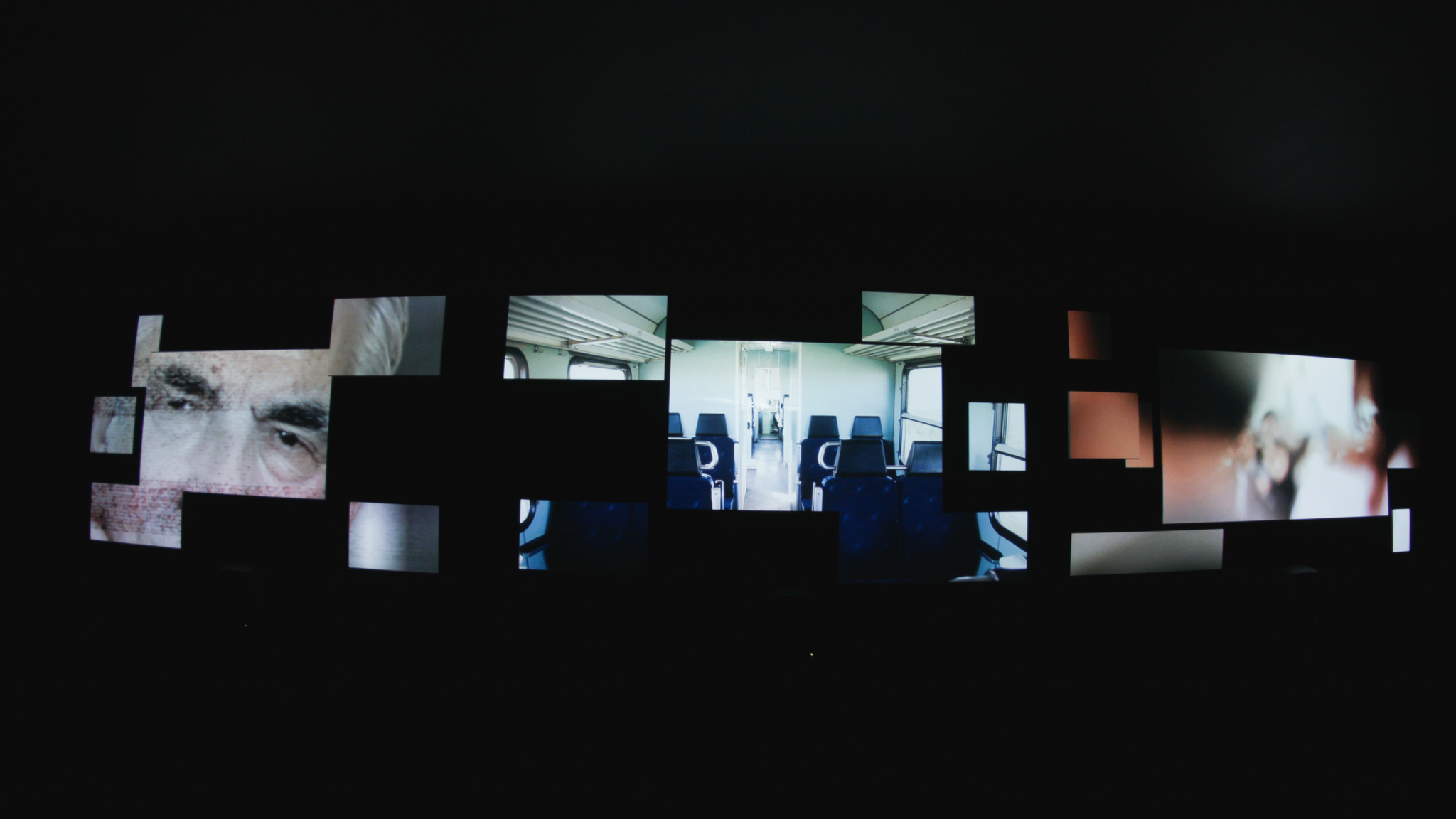 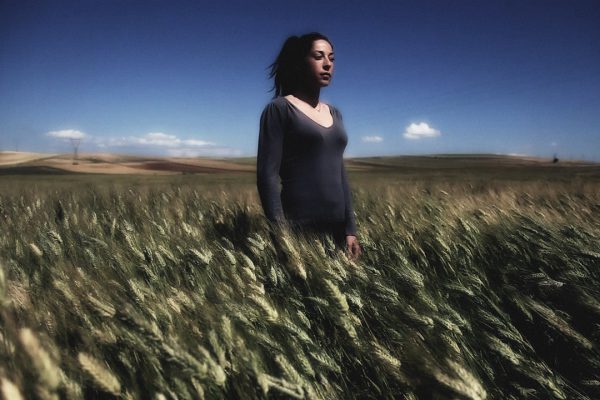 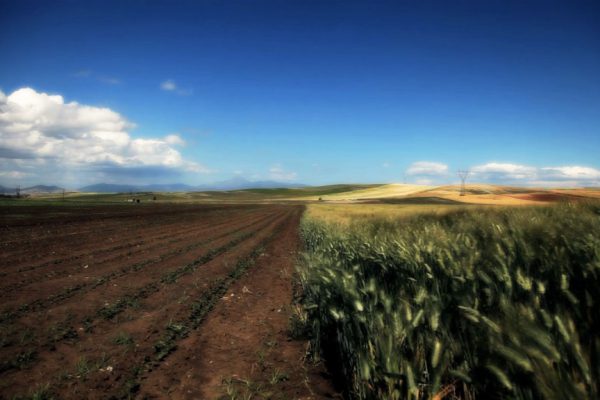 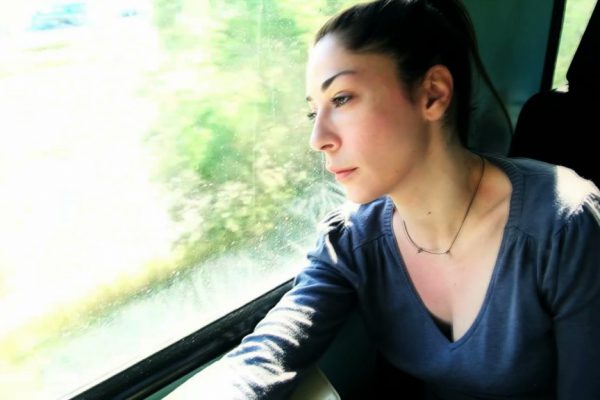 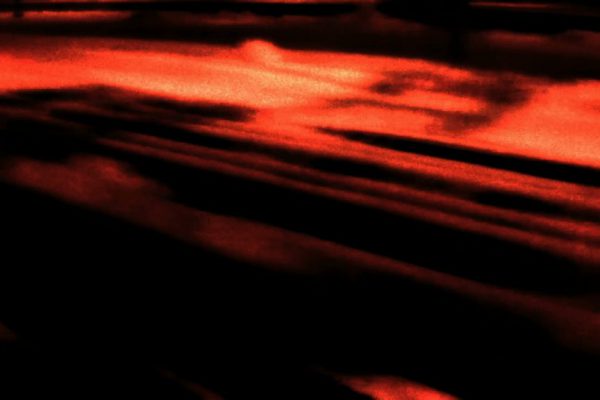 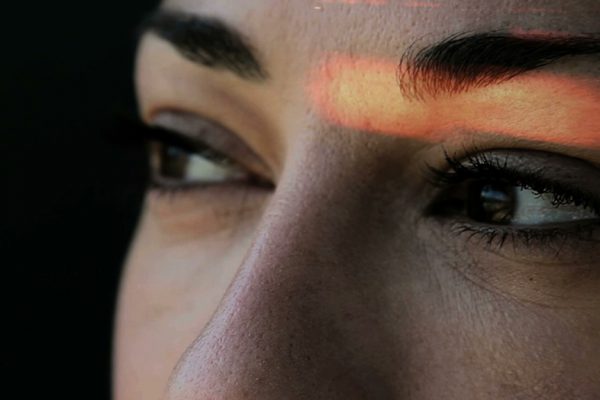 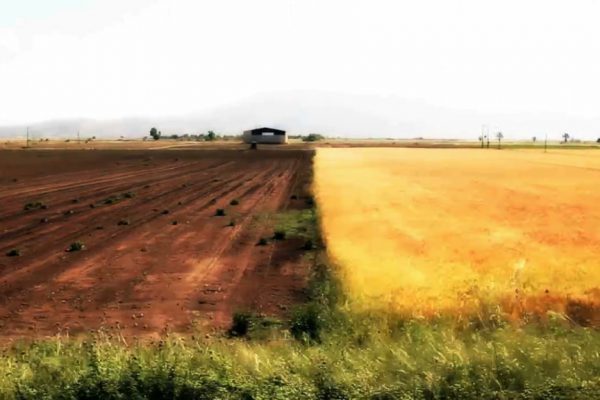 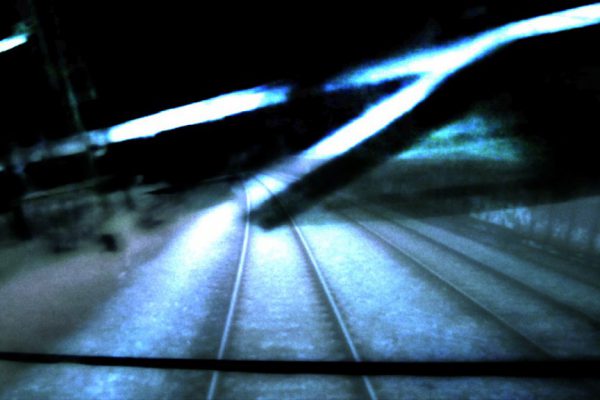 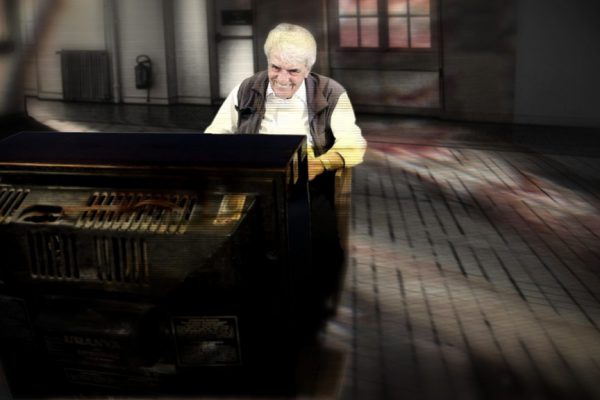 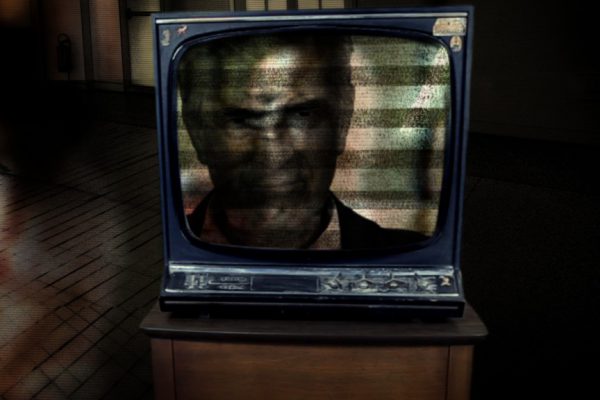 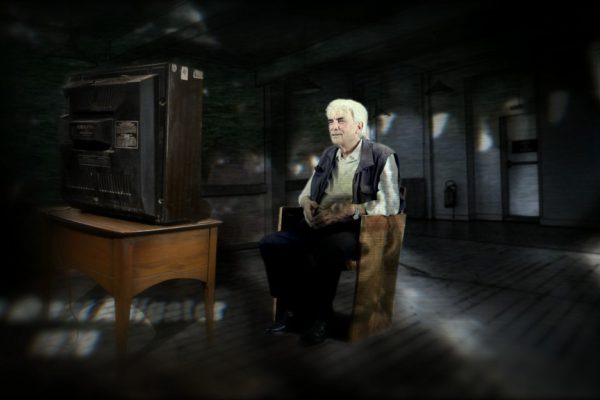 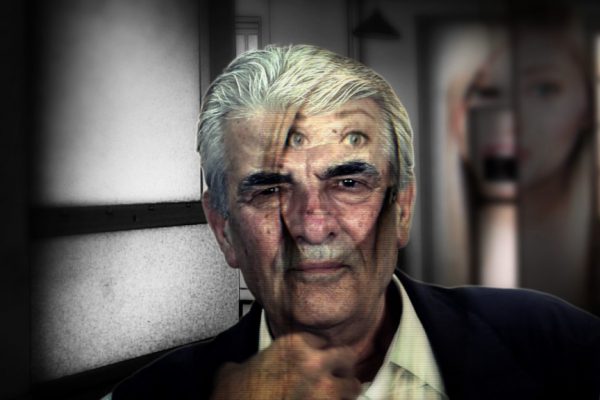 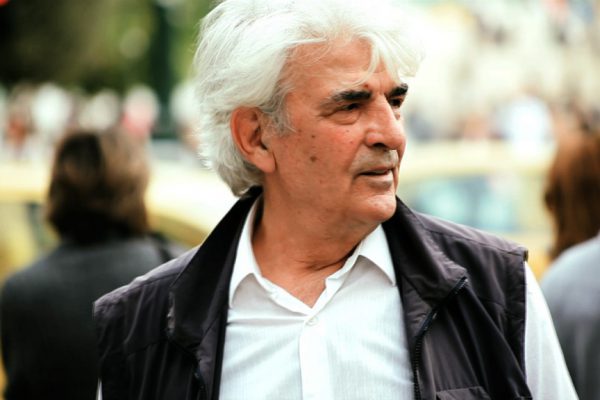 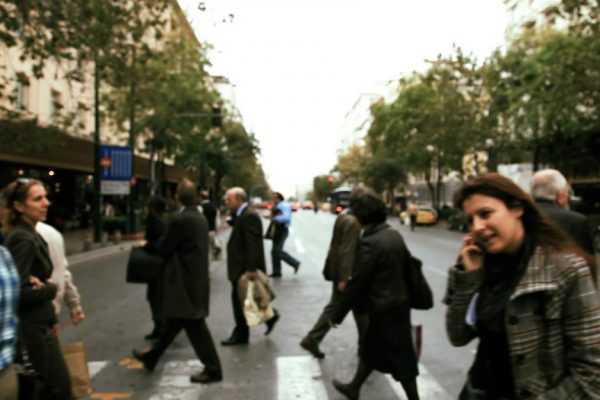