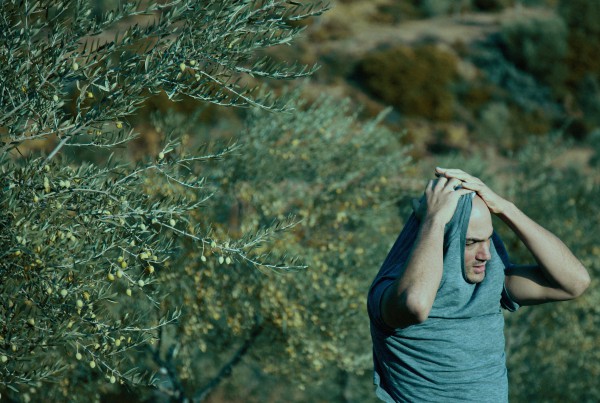 Composer / Sound designer with a passion in recording soundscapes. Gained his footing in live theater while at Columbia College in Chicago, where he studied composition and film. He has composed works for small ensembles, solos, electroacoustic installations, video art and multimedia shows. He has also composed the original music for theater shows, documentaries, tv series, short films and theater dance shows. He is deeply engaged in both independent avant-garde theater and in the popular theater.